Lo! I, Paul, am saying to you that if you should be circumcising, Christ will benefit you nothing

This letter is rich in strong statements. This is one of those again. Paul puts his full personal weight into what he declares here. It even seems that the letter is not dictated here for a while, but that he himself has taken over the pen of the secretary. “Lo, I Paul, am saying to you…”.

Paul is not addressing Jews in this statement, for it was perfectly legitimate for them to be circumcised (Acts 21:21-24). In fact, Paul once had his co-worker Timothy circumcised for the sake of the Jews, since he had a Jewish mother (Acts 16:3). There is nothing wrong with a Jew who voluntarily lives according to Jewish customs, just as there is nothing wrong with a Dutchman who lives according to Dutch customs.

The “you” addressed here are Galatians who were in danger of being “Jewish” (2:14), on the pretext that one could live righteously only “under the law.” Paul assures those who succumb to such reasoning that Christ will benefit them nothing. For the truth of the gospel is that a man is justified by faith apart from circumcision or works of law. He who does not understand that does not know Christ. 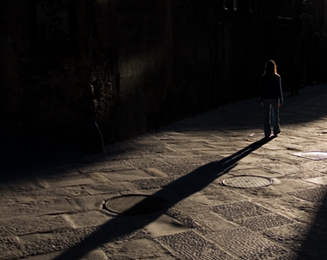