Ephesians 5:24 – The ecclesia subject to Christ


Nevertheless, as the ecclesia is subject to Christ, thus are the wives also to their husbands in everything.

We might be tempted to immediately put the spotlight on the second part of the sentence above. But then we would not do justice to the comparison. Paul’s conclusion is based on this declaration: The ecclesia is subject to Christ. But what does he mean by that?

The ecclesia is not the sum of all individual believers. No, the ecclesia is the assembly of believers. The is ecclesia is where believer come together around Christ as head. All the people are expected to be present there. That is why an ‘ecclesia’ is also a people’s assembly (Acts 19:39,41): the total people are counted as being present there. When believers gather around their head Christ, the he is the one who speaks with authority. That’s where his word sounds. And the gathered believer listen to his voice. That is what the ecclesia is: without him as head she would not even be ecclesia!

Now, as gathered believers only want to listen to what their head has to say, so women would also behave towards their husbands. They would subject to them as leaders and recognize their vote as being decisive. 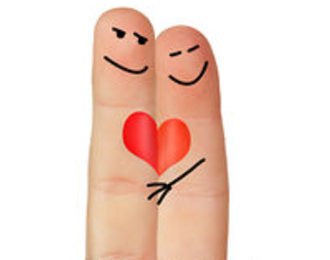