…one body and one spirit, according as you were called also with one expectation of your calling…

Believers would keep the “unity of the spirit” they form together, “with the tie of the peace”. This unity is an existing reality; it doesn’t need to be made, but only be saved. In sevenfold Paul describes this unity.

In the first place: “one body”, like he wrote before (2: 16). Jew and gentile are united into one body. The circumcision-believers first had a privileged position, while the nations were only considered like guests. But according to the secret that was made known to and via Paul, that difference disappeared. The wall between both (namely “the law of regulations”) has been demolished. The two had been made one, united and so: “one body”. It is also “in one spirit” that Jew and gentile, have the access to the Father (2: 18).

For we form “one body” in “one spirit”, also “one hope” waits us. Also in this is no duality, but only one glorious hope. Called to a colossal task. To show the transcendent riches of his grace (2: 7), soon, in the upcoming eons. Look upwards in a clear night and realize: there is my future! 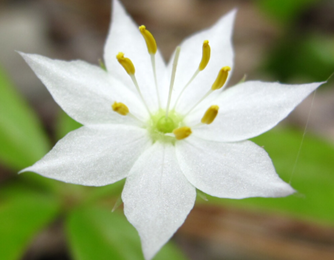