Wherefore, remember that once you, the nations in flesh – who are termed “Uncircumcision” by those termed “Circumcision, in flesh made by hands – that you were, in that era, apart from Christ, being alienated from the citizenship of Israel and guests of the promise…

From this verse Paul speaks about “you”, with which he explicitly refers to believers from the nations. They were disdainfully called ‘the foreskin’ by Israelites, that is, uncircumcised. That was a purely carnal (physical) distinction. This distinction between Israel and the nations also plays a major role in the NT. Thus Jesus was “sent only to the house of Israel” in his ministry on earth (Mat. 15:24). He compared people from the nations with “dogs”. And his word (bread) was not intended for those.

Also in the book of Acts, we see that initially the apostles only address Israel. Because first Israel had to come to faith after which the Messiah would return (Acts 3:19-21). That was number one on the agenda.

Only when it becomes clear that Israel rejects the gospel, the door opens to the nations. But even then the uncircumcised were considered as guests. Do not forget that, writes Paul now from prison. Especially to be able to understand how wonderful the secret is that he could now be made known in detail. 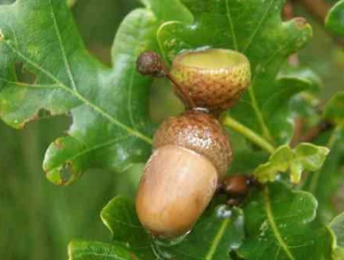