Colossians 2:8 – Being despoiled by philosophy?

Paul is extremely enthusiastic about the messages he had received from Epaphras. Epaphras had announced the good news of God’s grace to the Colossians, and they had received it with joy.

But there were hijackers. People who preached a combination of philosophy and (Jewish) tradition and coming dangerously close to convince the believers. Could believers not get a piece of philosophy? After all, so much thought was given to it! And didn’t have the Jewish tradition Biblical origin? Why then could philosophy and tradition not enrich faith in Christ?

But Paul denounces these arguments as “empty seduction.” For the Christ who had become known to the Colossians is the one in whom all of God’s fullness dwells. And believers are complete in him! All the treasures of wisdom and knowledge are hidden in him. What can philosophy and tradition add when we are complete in Christ? The idea that they would add value denies the truth that God’s word is fully adequate. No philosophy or tradition can match that! 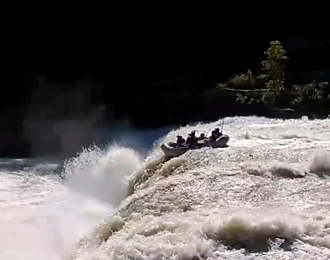