If anyone’s work will be remaining which he builds on it, he will get wages.

The idea that a believer will receive wages is difficult for many. Doesn’t it contradict the doctrine that everything is grace? Is there still something to earn? The answer is that the wages are not given for what I do, but for what the Lord does through me. As Paul says later (15:58), “always superabounding in the work of the Lord”. It is His work in which we may be abundant. Then we are in his hands as an instrument, but it is nevertheless his achievement.

It is a great honor to be used by the Lord and thus to be of use to Him. Because such work is of lasting value. It is precisely in that which lasts in which the wages are also situated. Compare it with a medal. A medal is a lasting reminder of a performance in the past (compare 1Cor.9:25). The award that we will soon receive as wages is the recognition that we were allowed to take part in “God’s building”. Not with our own work of wood , grass and straw. But with gold, silver and precious stones which defy the fire! 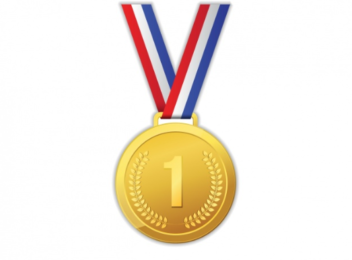