It is also solely on this basis on which one would build further, that is, teach. Much earlier, Paul once had left Corinth and even Apollos, who came after him, was no longer working among them (1Cor.16:12). But Paul’s concern about them was no less.

It is fundamental that one stays with and builds on what Paul has laid down. All the education that is given would be based on it. On the grace of GOD and on nothing else! 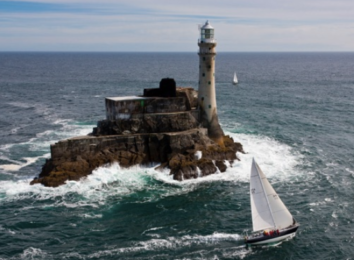