…that in accepting the word heard from us from God you receive, not word of men but according as it truly is the word of God…

Paul had only been in Thessalonica for a few weeks. Now, a little while later, he looks back from Athens and writes a letter to the ecclesia there. A community of faith that was created there against all oppression in and in no-time. The word that Paul had preached there was unmistakably a word of GOD to them, not a word of men.

In the synagogue, Paul had proved three Sabbaths in succession from the Hebrew Bible that Jesus fully answers what was foretold about the Messiah. Precisely in the prophecy (= foretelling) GOD proves his word. Because people can predict, but only God’s word foretells. With precision and in detail. 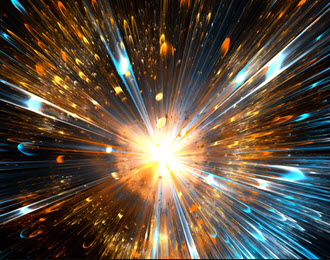