Each one in the calling in which he was called, in this let him be remaining. Were you called a slave? Let it not be causing you care. But if you are able to become free also, use it rather.

Paul is a proponent of rest and peace in the walk. Don’t set your heart on ambitions higher than your ability. Don’t compare yourself with others and don’t try to be like them too. Everybody has his own abilities and limitations. Be rather confident with the position in which GOD placed you.

In our days, within the western society, we don’t know slavery as social phenomenon. A slave had not necessarily a bad life, as it’s often suggested nowadays. But indeed, a slave is a serf of somebody else, and in usually he didn’t come voluntary in that position. Paul says: “Let it not be causing you care”.

All what happens in your life and what you cannot change, accept it. If you have the opportunity to get free, embrace it. But if not, have peace with your position. For, you bet that if GOD assigns you that place, He has a reason for that! 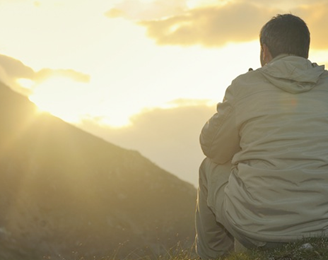