Two groups of believers will receive incorruptibility at the parousia of the Lord. First the dead will be resurrected at “the trump”. Right after that the “at the last trump” the then living believers will be changed. Without first dying, they are transformed from corruptible into incorruptible. And all of this “in a twinkle of an eye”.

Also in the verses above, Paul builds on this change of the living believers. Note that he is talking about “this mortal should be putting on immortality.” If Paul was referring to the resurrection, he would not have written about “this mortal” but about “this perished”. The change process from corruptible to incorruptible and from mortal to immortal, is what he calls “putting on” three times, in the sense of “putting on a garment”. The last generation of believers alive in the parousia is ‘put into a new suit’ in an indivisible moment. Or as it is called elsewhere (2Cor.5: 4): they are “dressed” in order that the mortal might be swallowed up by life”! 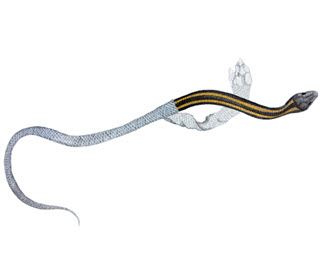