| Blog English | 1 Corinthians 15:4 – According to the Scriptures

1 Corinthians 15:4 – According to the Scriptures

The ABC of the Evangel revolves around three facts: the death of Christ, his burial, and his resurrection on the third day. Both fact one and fact two prepare the way for the third fact. For Christ died and was buried to be roused on the third day and to leave the grave empty forever.

Paul mentions twice that all this was “according to the Scriptures.” That is, in accordance with the books of the Hebrew Bible, our “Old Testament.” It was predicted that the Christ would come, what his family tree would be, how he would come, why, where and even when. With explicit prophecies about his dying, burial and rousing. But also with countless indications from the typology.

The Evangel is the preaching that GOD has now fulfilled his promises. In this way GOD proves the reliability of Himself and that of the Scriptures. You can stand on that, for sure! 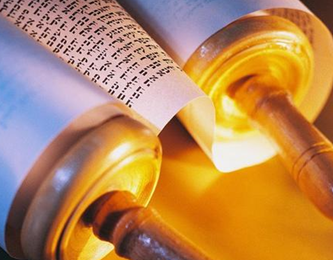