Yet now, brethren, if I should be coming to you speaking in languages what shall I be benefiting you if ever I should not be speaking to you either in revelation, or in knowledge, or in prophecy, or in teaching?

Speaking in foreign languages ​​that they had never learned before was held in high regard during the meetings in Corinth. It was known that God gave this miracle in those days, as it had once begun on the day of Pentecost in Jerusalem. However, one thing was overlooked: in Jerusalem at the time and later on other occasions, the miracle was meant to make people who knew these languages ​​hear of “the great deeds of God.” It was communication: a message was transmitted there.

Paul makes much effort in this chapter to make it clear that ‘speaking in languages’ is completely useless if no one knows the meaning of those sounds. Speaking like this is no more than an incomprehensible babble from a baby (compare 13:11!). Also compare it with the Latin spoken in the Roman church while none of the churchgoers understood the language. Or think of the ecstatic babbling in charismatic meetings. Nobody is taught anything by that. 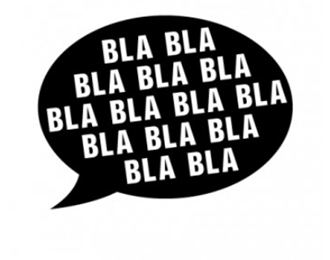