If I should be speaking in the languages of men and of the messengers, yet should have no love, I have become resounding copper or a clanging cymbal.

1 Corinthians 13 is one of the best known chapters in the Bible because of the hymn for love. But the relationship in which it stands, between chapters 12 and 14, is usually overlooked. As if the hymn would stand on its own. What Paul is doing in this chapter is to show the superlative way that he spoke of in 12:31. Expressions and gifts, such as speaking in never learned languages, were grossly overvalued in Corinth. But Paul will show that these “languages” are only a passing phenomenon (13: 8) and then contrast it with what is permanent (13:13).

In the days that Paul wrote this letter, speaking in (never learned) languages ​​was a divine gift. This always involved actual existing languages ​​(Acts 2:11). Apparently people in Corinth also claimed to be able to speak in the languages ​​of angels. Paul leaves that in the middle, but states that without love, this would be no more than an instrumental discord. Without the unconditional love of GOD, all speaking is a false dissonance! 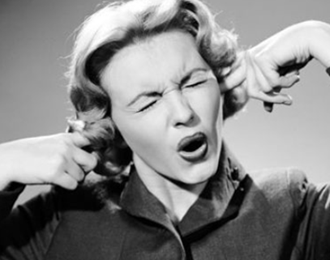