Now concerning the spiritual endowments, brethren, I do not want you to be ignorant. You are aware that when you were of the nations, you were led away to the voiceless idols as ever you were led.

Here Paul starts a new subject. Apparently one about which he was also written (7: 1). No doubt he had taught the manifestations of the spirit, but not everything was equally clear. A gap that Paul now hopes to fill.

He reminds the Corinthians of the time that they were not yet ‘ecclesia’ (= out-called), but only belonged to the nations. That was the time that they did not yet know the one GOD. The GOD who speaks in the scriptures. At the time they were religious, but despite the denominator of ‘God’, they were merely distracted from Him. Hence rightly called ‘idols’. voiceless and stupid.

Their religion was characterized by enthusiasm (of the wrong kind). Still a proven method. People are brought into a receptive mood by immersive music or monotonous rumble. Whether or not supplemented by other sensory impressions, such as light effects. And through suggestive messages. With the aim of eliminating critical thinking. Such an atmosphere is also created in numerous Christian gatherings. But GOD’s spirit doesn’t work that way … 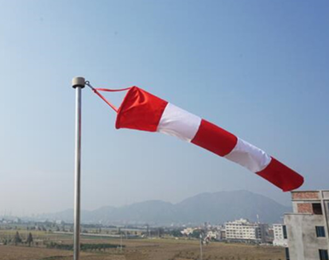