| Blog English | 1Corinthians 1:20 – made into foolishness

1Corinthians 1:20 – made into foolishness

“The word of the cross” is foolishness for those who are lost (:18). After all, as the prophet Isaiah already announced, God destroys ‘the wisdom of the wise’. Without sequel, Jesus’ crucifixion would be nothing more than a pitiful defeat. But everything becomes different when Christ was indeed resurrected on the third day! Then, on that day, God made the wisdom of the world into foolishness.

It were the wise of Jerusalem and her scribes who gave the impetus to crucify Jesus. Not the wise in Athens brought Jesus to the cross. No, the place in the world where wisdom should live, was in Jerusalem. After all, they possessed the scriptures there. And there they did nothing other than discussing that. But in the meantime the wise completely failed to realize that the promised Christ was in their midst. They even crucified him. Now that is the wisdom of this world. She was rendered stupid three days later. And where were the wise men then? And where were the debating scribes? 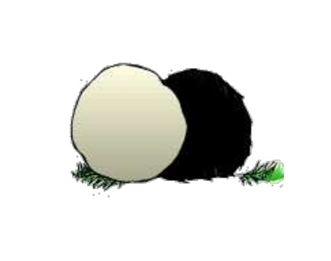